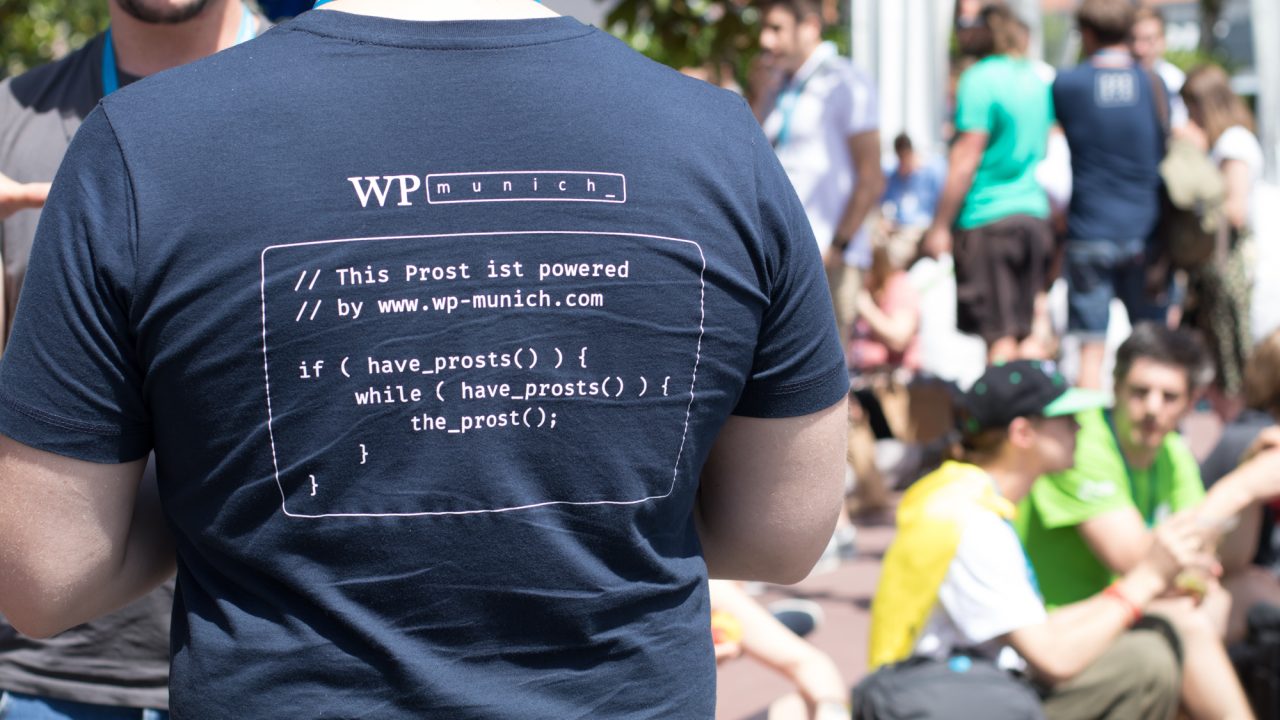 I Love… getting random people up on stage for a bit of improv! Nice change of format #WCEU pic.twitter.com/gLH0P7wN1g

Next up: 'Improv Lessions For Developers' by Dwayne McDaniel #wceu #wceu2017 pic.twitter.com/yOx8Y9bk81

#WCEU was inspiring like hell BUT sometimes you need a nap ? ? thx to @MariusKauer for capturing that! ?? pic.twitter.com/5rwJYmDho8

Speaking of Belgrade, seeing @lanche86 in the dance pit at the party with all his positive energy made me really look forward to #wceu pic.twitter.com/TRJM2bkxno

This site uses Akismet to reduce spam. Learn how your comment data is processed.